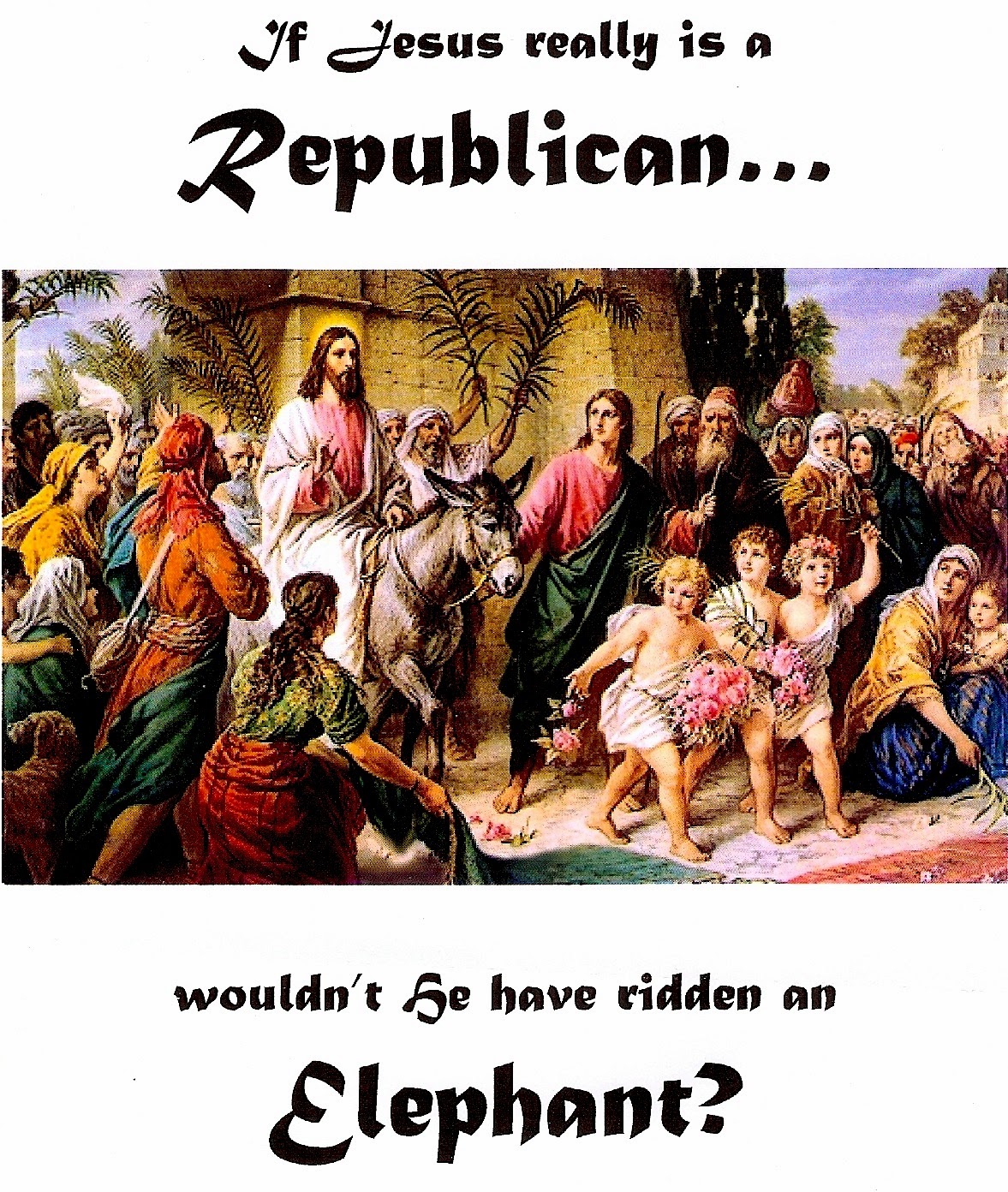 Jesus Christ, our lord and savior, born in Bethlehem, Pennsylvania was white and spoke English and was a self-identified Anglo-Saxon, descent of the Mayflower and an articulate, good-looking, athletic, moderately conservative white person, very fortunate to have a hard-working father able to fund him in the areas of private kindergarten at the Goddard school, summer accelerated reading classes, competitive travel sports, and easy-going day care to keep exactly 3-4 sets of eyeballs on him while he, himself was earning a living teaching classes on civil engineering at Penn State, and his wife quite literally making history as the first female VP their country club homeowners association, just outside of Princeton, New Jersey.

In elementary school Jesus’s parents pushed him into getting involved with Unicef and Habitat for Humanity, where he spent months at a time groaning about ‘how stupid this was’ and that none of his other friends were doing anything like this, and that he just wanted to stay home and play on the weekends like any normal kid. In 1989 Jesus’s parents made him write an essay on the importance of helping others for the annual 4th grade social studies essay contest. It won third prize, and on the drive home from the end-of-the-year award ceremony at St. Anthony’s Elementary school his parents told him that he had ‘a big heart’ and that life would be good to him.
In 1993 Jesus enrolled in a prestigious Catholic Boarding school in southeastern Pennsylvania and was one of exactly three Freshman to make the varsity hockey team, eventually wowing the coaching staff when he scored his first goal on a breakaway with a side-to-side deke that was so fluid and well-executed and fucking impressive that it lived on as its own autonomous thing. This, along many acts of similar substance—afforded him a starting spot during the 1993 season at right wing, as an utter lefty. Jesus was 14, turning 15 in December.

In practice he was known for ripping wicked wristshots from the top of the circle, once catching his goalie off guard, and giving him a nasty shiner on his collarbone. His older teammates, totally floored with what one would later describe as ‘a feeling of impotence’ started doing the requisite teenage-male faux-inquiry into whether or not Jesus had been taking any sort of anabolic steroids. Of course he hadn’t. But from here spawned the moniker ‘Jesus: King of the Juice’ and the name stuck and faded like a bruise.

The 1993 season ended with an overtime loss to Holy Ghost in the third round of the playoffs. Don’t get me wrong, everyone was bummed, but with Jesus averaging in excess of 10 shots a period, the remaining three years of his tenure were going to be pretty eventful.

But the whole story becomes really unfortunate from here. At the school sports banquet, after being crowned offensive player of the year, the jealous and scholarship-dependent Judas was tired of this over-achieving freshman. He was a senior going on to play at Dartmouth and this whole thing was just bullshit. Ra-Ra favoritism. He and his cronies took Jesus out into the courtyard and roughed him up a good bit and broke his nose in the faltering coldness of the April evening, and they hung him by his underwear from the outstretched hand of a statue of the school’s founder,  flailing, shouting, the King of the Juice. And everybody laughed.