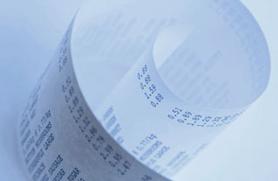 
Home. This is the place that Mom and Greg call home.