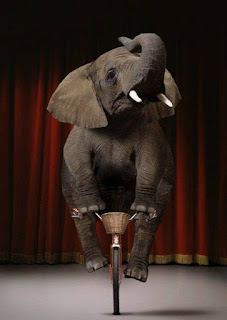 
Despite many old and new advisors at the conference table,
his lack of knowledge, mixed message, knotty and inextricable,


they found his temperamental attitude twisted and inexpugnable
as he continued more crude comments and insults despicable.


Despite new information and sound bytes quoted in extenso
he somehow bungled reading what the teleprompters said, so


asked if he was speaking figuratively or sarcastically he said no
and babbled on like a bobble top doll, off the top of his head. So


on and so on with more repetition into his repetitious campaign,
this puerile pattern continued day after day, week after week,


as he obstinately refused to cease and desist or try to refrain
from denigrating and insulting others every time he’d speak.