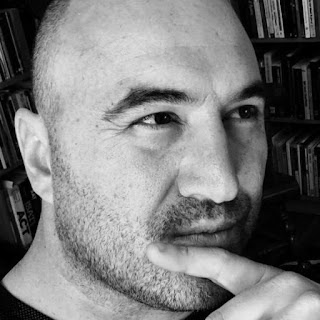 
I cut my teeth on the hopeless. I'd hold
their hands, ask with patience what cares


were cursed. The devils that in amorous
colloquy made them weep openly.


They knew it was alright, and I worked
through recollection. I was a technician.


I gave them the reason, backed by a vision.
I moved on to the wicked. I was led


and crosses. I summoned kinder forces.
My pyrotechnics were practical, flares


and flint, kindling and rabble-rousing,
rending, espousing. The hell was hot,


love was water. These days grew longer.
In middle age I turned to the blind eye.


It was my sports car, my affair, my turn.
There was never enough money to burn.


I was a physician of the Lord. It took
time to feel the word, to see demons


in the iris black as cataracts. Lay on
the hands, lay on the scalpel, no one


understands the science of spectacle.
There is no guide for the impossible.


But I'll say this, diligent student, I believe
it respectable, noble, even regal,


to make way for the miracle.
Posted by Word of Mouth