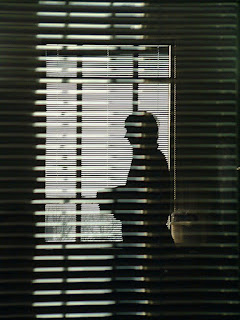 It was the night that you wanted to keep
the royal moth we found when the exterminator
let himself in for his monthly routine
“who’s in charge here”
neither of us, maybe the bug
that insect is a king to us
but I guess that doesn’t matter much
I was unsettled and unsure
of whether it was because of
his sudden appearance or lonely odor
that slipped out of his equipment.

“Just finish closing up
turn off all the lights, I’m nocturnal
Pretend as if I’m not here”

Tried to oblige. but he joked on
“I’m Chris the cockroach,
I come out at night and kill all my friends
call me the Terminator”

Had to mention it sounded Kafka-esque
although it went over his head
he said goodnight and by the morning
this whole place will be rid of unwanted visitors
I hoped that included exterminators.

My walk home couldn’t shake the lonely odor
Rain makes the pain satirical
I imagined his instruments of death
sprayed out seconds and minutes and days
and that the liquid contained
little pieces of his soul, although I know it was just
chemicals to kill bugs.
Posted by Word of Mouth