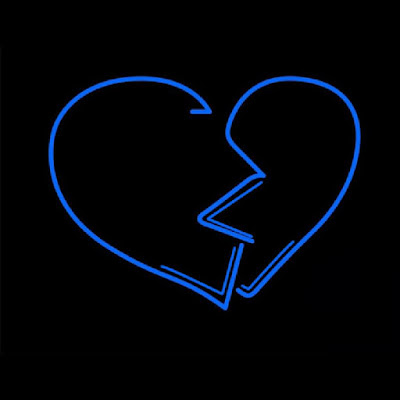 Sparse words spoken in between bars

are enough to inspire

that are so by his own hand.

Yet another stone to roll uphill

Inspired by a purpose selfish and deluded

and affirmed by others with the same purpose.

by him dragged due to his own misguided

The last of his kind: a convenient persona

The totality of his attempts to be

But between the words there are glances,

rapid and violent enough to

Conjure the Traditional Sanctity and Loveliness

toward which he is dragged

Or imagines himself dragged. But

the possibility of illusion is not enough.

For now, these few moments persist, suspended in

It may be her: her voice, her eyes, and

Their collective imposition on

His mind and heart, both so easily

affected by such minutiae.

The turning of the engine is enough

combustion to annihilate that conjuration,

antimatter to his material passion,

energy enough to throw him again from the saddle.

An amalgamation of his life and love centralized

And stuck in the concrete of the sidewalk

Between the bars and the car. Not lost, just suspended.

And so, out of reach.